It was attended by representatives of analytics companies, universities, learning technology charities and data and privacy campaigners as well as the steering group. After introductions from the steering group and all participants, Lee Rowley MP and Darren Jones MP outlined the aims of the Data and Technology Ethics Inquiry and the focus of this roundtable.

The discussion began with an introduction to the ways in which data analytics is used to understand and engage with students. Mara Richard, the speaker, outlined engagement analytics and predictive analytics and the differences between them and discussed the concerns around ethical use of data in higher education before highlighting good practice which exists. As steering group member and Jisc’s Chief Innovation Officer, Phil Richards, said “Mara Richard of Civitas got the session off to a high tempo start and that energy was sustained throughout, with everyone in the room contributing to a rich, lively debate”.

The floor was then opened to comments and other participants then raised concerns around consent, making the point that the lack of informed consent for data collection and different ways it is used can damage trust in institutions and the provision of data in other areas of life. A case study was highlighted where an individual had their disability revealed to others by their university raising questions of judgement and accuracy of data use. Other participants explained that public interest considerations and codes of practice mean this is considered sufficient justification to collect data, and that bodies including the Higher Education Statistics Agency take this approach.

Another concern was of bias in the systems universities use to determine when an intervention may be needed and how differences in a student’s learning style or background may lead to negative assumptions if based on systems which don’t account for such variations.

The ultimate purpose of data collection was a topic raised by Lee with questions around whether there was a genuine need for the data that is collected and  whether institutions could use data to cut costs or as a substitute for human engagement rather than in the best interests of students . Data breaches suffered by higher education institutions have also led to concerns about both the security of this information, with a vital point made regarding significant data breaches and the accountability and methods of redress for these occurrences.

Darren made the point that excessive focus on data driven solutions may lead to a tendency to act on recommendations made by algorithms that, through inbuilt bias or an incomplete consideration of context, may themselves be flawed. Therefore it is important that human judgement and engagement with students is not exchanged for reliance on data and that data does not get in the way of university or other support for students. There was widespread agreement that higher education was an area that required engagement to ensure best practice can be supported and implemented more evenly across all institutions.

Phil also noted that “from the discussion there was the possibility of a statutory code of practice – a legislative hook that could give extra clout. Something similar had been proposed for schools, and an extension to embrace, for example, some elements of Jisc’s current code of practice for learning analytics might have some value.”

The co-chairs ended the discussion by thanking the participants for attending and sharing their views and expertise on data ethics in higher education, and invited them to submit written evidence to the Inquiry.  The steering group then reviewed the discussion and commented on the key themes drawn out by participants. There was consensus that there were important areas (mentioned above) which required guidance to higher education providers and that many of these issues of data ethics in education are likely to be relevant to other industries.

The Data and Technology Ethics Inquiry's call for evidence is open until 30 January 2019. 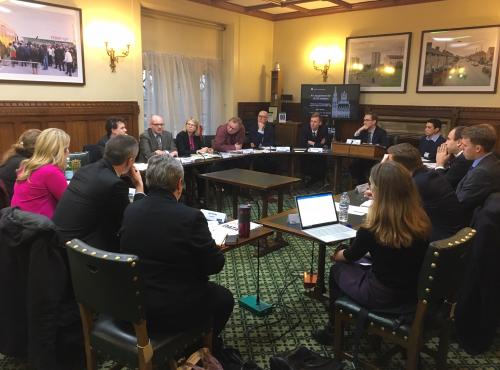 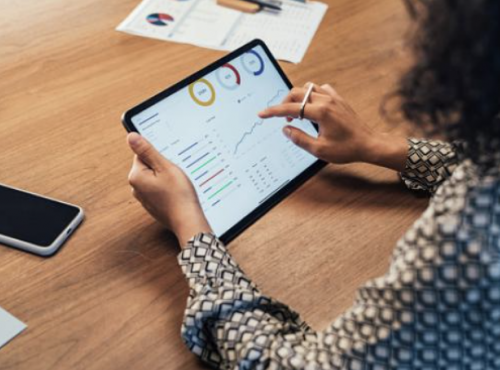 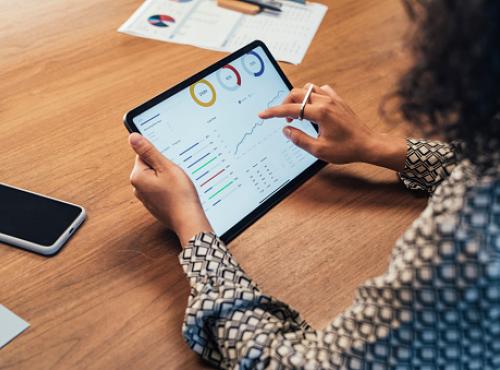 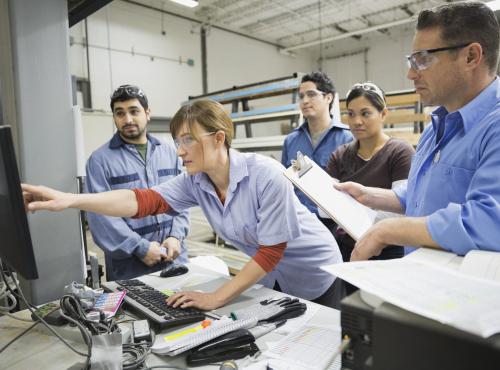 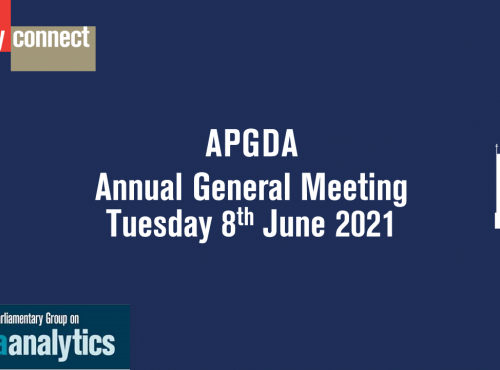