Developing Creative Education After Brexit: A Plan for Economic Growth

Developing Creative Education after Brexit: A Plan for Economic Growth report launches in Parliament. Policy Connect, the All-Party Parliamentary Design & Innovation Group, Council for Higher Education in Arts & Design, and Culture Capital Exchange have collaborated to present an economic plan to ensure that one of the UK’s biggest exports and growing markets isn’t left out of the Brexit talks.

The report argues that Brexit is a bold opportunity, and calls for pragmatic creative higher education support, feeding into the Industrial Strategy and devolution agendas, to ensure the creative industries remain agile and act as a powerhouse for the economy.

The report outlines how continued engagement with partner institutions and firms across the European Union, can also leave open the possibility of forging new relationships with North America and the East Asia. 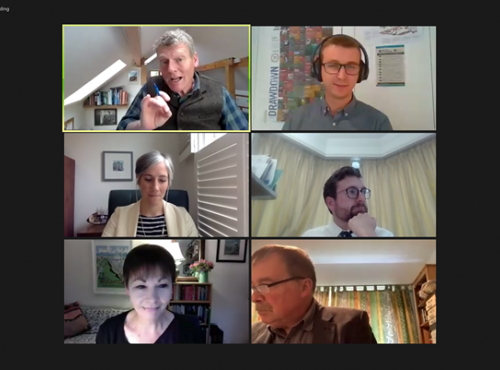 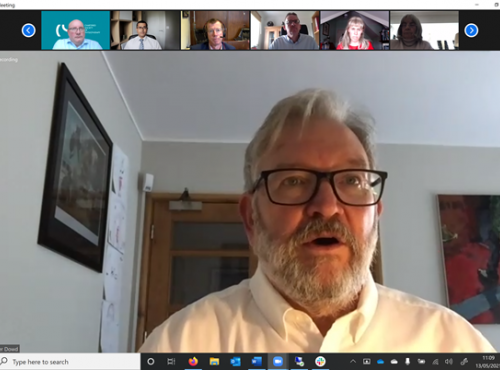 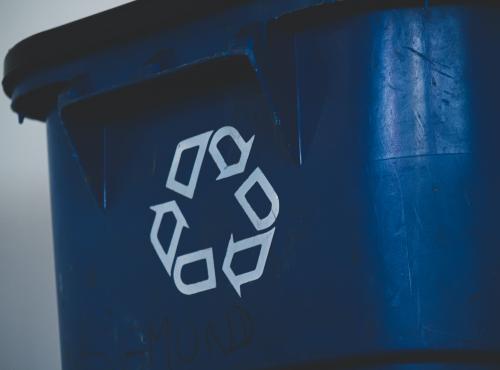 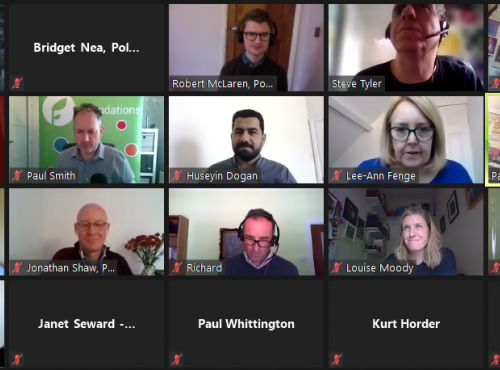