Wes Streeting is the Labour MP for Ilford North, having been elected at the 2015 General Election. He also represents Aldborough Ward on Redbridge Council (unpaid), where he served as Deputy Leader of the Council and Cabinet Member for Health and Wellbeing until his election as a Member of Parliament.

Wes lives in Barkingside and has lived in Redbridge for over a decade. He’s served as a primary school governor, a board member of Redbridge Sport and Leisure in Barkingside, a trustee of Redbridge Citizens Advice Bureau in Ilford and is a regular at community groups and events across the constituency.

In his professional life, he has worked outside politics as a senior manager and chief executive for a number of voluntary and private sector organisations working to improve access to education: from an anti-bullying campaign working with over 10,000 schools across Britain to running a national charity that supports people from under-privileged backgrounds to get to university. 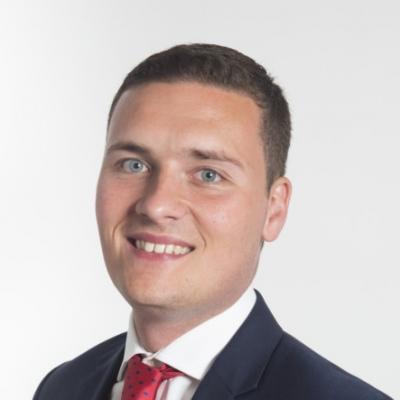