Member of the Health Select Committee
Virendra Sharma was elected MP for Ealing Southall in a by-election in July 2007 and was re-elected in May 2010.  Virendra was previously Parliamentary Private Secretary to Phil Woolas MP as Minister of State at the Home Office and HM Treasury from 2008 to 2009. He was also a member of the Joint Committee on Human Rights from 2007 to2010, the Justice Select Committee from 2007 to 2009, and the International Development Select Committee from 2009 to 2010.   Prior to his election he was a Councillor in the London Borough of Ealing.
sharmav [at] parliament.uk
@virendrasharma 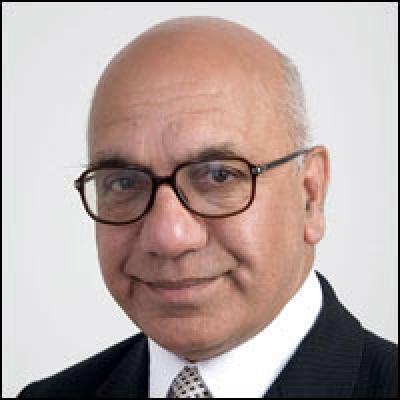