Tim has worked with Government, Parliament, business and trade unions on economic, industrial and employment policy. He was a member of the Manufacturing Forum under the previous government, which developed government policy toward companies in this sector. He currently works with the ETUC on the macroeconomic dialogue, which brings together the European Central Bank, the European Commission and businesses and trade unions at European level, to discuss economic developments. He writes much of, and edits, the TUC's annual Budget Submission, which is sent to the Government in advance of the Budget each year. He also leads for the TUC on science policy and high performance workplaces, and is very interested in how industry meets the challenge of climate change in a way that allows key manufacturing sectors to flourish without destroying the planet.

He started his own union at the Amalgamated Engineering Union, which is now part of Unite. Once an employee of MPs Ann Clwyd and Ian McCartney, he was part of the team that put together the policy proposals which became the National Minimum Wage. 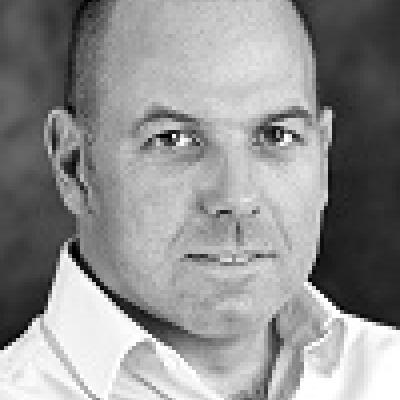