Parliamentary Under Secretary of State for Public Health and Primary Care

Steve Brine was appointed Parliamentary Under Secretary of State for Public Health and Primary Care in June 2017, with a brief including health protection and improvement, international health policy, cancer and new models of care. Steve has been MP for Winchester and Chandler’s Ford since 2010.

Steve was educated at Bohunt Comprehensive School, Highbury College and Liverpool Hope University where he read History and served a sabbatical year as President of the Students’ Union.

Career outside of politics

After graduating, Steve worked as a radio journalist spending time at BBC local radio and in Chicago. He has also worked in business and has experience in consultancy, marketing and publishing.

Steve lives in Winchester with his wife and two children. 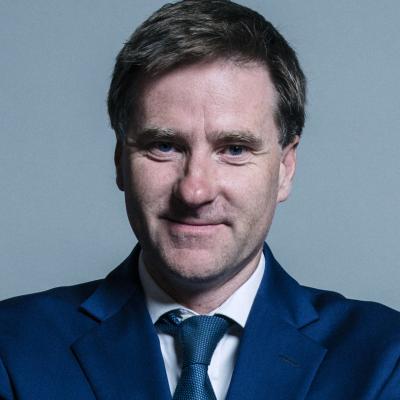