Stephanie Louise Peacock is the Labour Member of Parliament for Barnsley East. Between 2007 and 2011, she served as the Youth Representative on the Labour Party National Executive Committee.

Ms Peacock has been one of the leading voices in parliament when it comes to addressing CO poisoning and her desire and expertise will be welcomed.

Currently, Ms Peacock is the Shadow Flooding Minister and has sat on a number of committees including the Northern Ireland Affairs, the Women and Equalities Committee and the Science and Technology Committee.

Before elected as an MP, Ms Peacock worked first as a History teacher in a secondary school and then a Political Officer for the GMB trade union.

Outside of politics, Ms Peacock is a member of the Women’s Parliamentary Football Team and a keen runner. 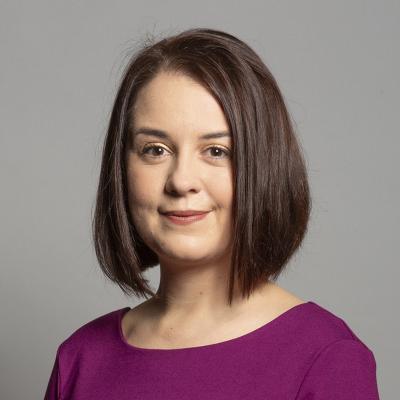