Chair - Health Education England
Keith has held Chair appointments in the NHS dating back to 1998 when he was appointed Chair of South Somerset Primary Care Group. He later became Chair of South Somerset PCT and was Chair of the Norfolk, Suffolk and Cambridgeshire SHA prior to the merger in 2006.  He is highly regarded for his healthcare expertise and knowledge gained through more than 30 years of working in the healthcare sector. Prior to coming to the NHS Keith worked with BUPA for seventeen years, five of which were based in Hong Kong as their Chief Executive.  He moved on from BUPA to become Chief Executive of AON’s operations in Thailand and then in Singapore.   Apart from Keith’s work in the NHS he is Chair of the Tri‐Base British American Community Relations committee for the MOD and is Chair of the GMC UK Revalidation Programme Board and the Ministry of Justice National Offender Management Service. Keith has been a Magistrate since 1999 and was appointed Deputy Lieutenant for the County of Cambridgeshire.    Keith was previously Chair of the NHS Confederation and has been awarded a knighthood for services to the NHS. 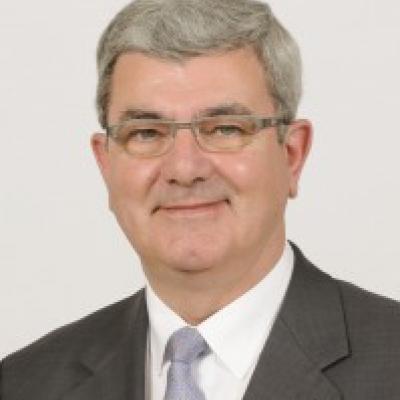