Sir David Melville has extensive experience of national higher and further education policy. He is the former Chair of Pearson Education Ltd.

He was a member of the Tomlinson Review of 14-19 Curriculum and Qualifications, the Foundation Degree Task Force, the Foster Review of the Future of Further Education Colleges and chaired the UK Universities Race Equality Consultation Project and the HE in a Web 2.0 World review. He is a former Vice-Chair of the Committee of Vice-Chancellors and Principals (now Universities UK) and Chair of its LongerTerm Strategy Committee. He has chaired a number of UK Research council boards and been an advisor on further and higher education to successive government ministers.

He was appointed a CBE in 2001 and a Knight Bachelor in 2007 for services to further and higher education. Sir David was educated at Sheffield and Columbia Universities. He began his career as a lecturer in physics at Southampton University, and became Professor of Physics and Head of the School of Physics and Astronomy and subsequently Assistant Director and Vice-Rector of Lancashire Polytechnic. 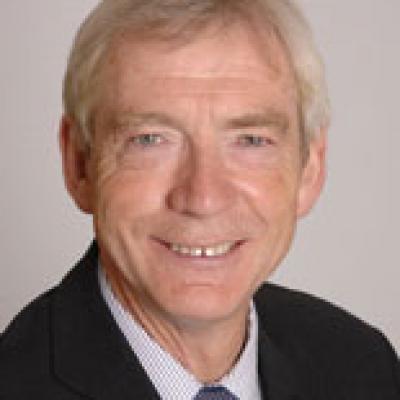