Sir Andrew DIllon has been Chief Executive of NICE since its founding in 1999. He previously held a number of senior management posts within the NHS including General Manager of the Royal Free Hospital and Chief Executive of St George's Healthcare NHS Trust, both academic centres in London.

He has been a member of the Council of the NHS Trust Federation and has contributed to national policy on the allocation of research and development funding in the NHS. He has also been member of the UK Department of Health's International Panel and its Health Industries Task Force.

He has contributed to a number of international policy forums, including an OECD review of approaches to the adoption of new and emerging health related technologies and the EC funded European Collaboration for Assessment of Health Interventions project.

He is currently a non-executive director of HTAi an international collaboration of agencies, individuals and corporations involved in the development and application of health technology assessment. 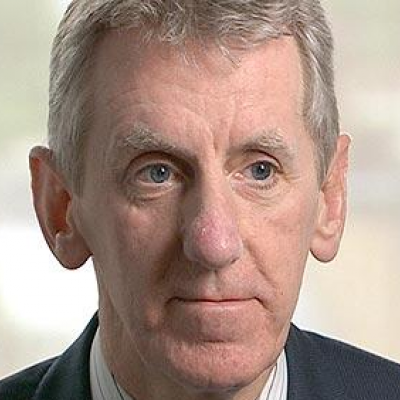