From 1997 to 2004  Simon was the Prime Minister’s Health Adviser at 10 Downing Street, and policy adviser to successive Health Secretaries at the UK Department of Health.  Prior to that he held a number of senior NHS roles in the North East, London and the South Coast.

He has previously also served as a trustee of the Kings Fund and a director of the Nuffield Trust. 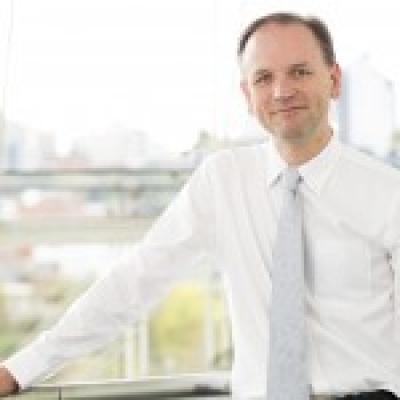