Ruth Davis is a writer, campaigner, political analyst and conservationist with over twenty years’ experience in the environment sector.

Her areas of interest include the relationship between environmental politics, social justice and the wider politics of the common good; the importance of place and a love of nature in determining identity and fostering well-being; and how these forces interact with different models of economic development and democratic participation, to shape future land-use planning, housing and infrastructure choices.

She took her first degree in English at Oxford before studying at Kew Gardens and Reading University, where she obtained an MSc in Plant Sciences.  Between 1997 and 2001 she managed an extensive programme of conservation projects for Plantlife – the Wild Plant Conservation Charity -  before joining the Royal Society for the Protection of Birds, where she lead the Society’s work on water and climate change. From 2009 to 2015 she was Political Director at Greenpeace UK, where she helped develop and implement campaigns on climate and energy, fair and sustainable fishing and the protection of the Arctic. Ruth writes extensively about the philosophy, politics and practice of environmentalism, and was awarded an MBE for services to the environment in 2014. 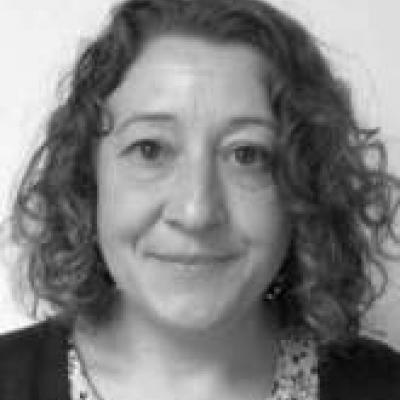