The Rt. Hon the Lord Deben

Chairman of the Committee on Climate Change

Lord Deben joined the House of Lords as a life peer in 2010. He is currently the Chairman of the UK’s independent Committee on Climate Change (The CCC). In 2014, Lord Deben spoke at the launch of the CIWM report on the Circular Economy, co-hosted by APSRG. Prior to his appointment to the Lords, he was the MP for Suffolk Coastal from 1979 to 2010. During his time in the House of Commons he was Minister for Agriculture, Fisheries and Food (1989-1993), and Secretary of State for the Environment (1993-1997). 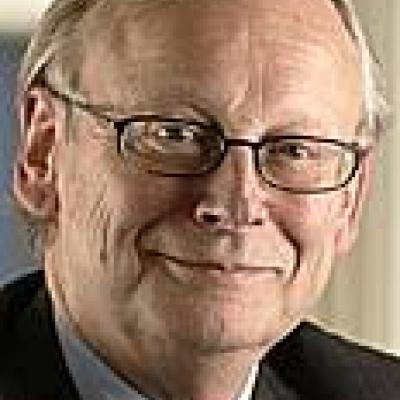