Richard Murrary is the Chief Executive of the King's Fund and is a member of the APHG advisory board.

Richard was appointed as Chief Executive of The King's Fund in January 2019, after five years as the Director of Policy.

Before joining the Fund in January 2014, Richard was chief analyst at NHS England and previously held a number of roles at the Department of Health, including director of strategy, director of financial planning and chief economist. 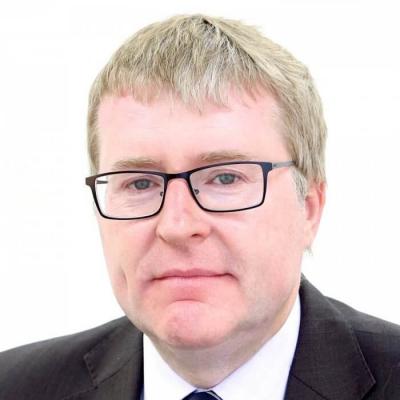