Professor Wendy Burn was elected as President in January 2017. She became a consultant old age psychiatrist in Leeds in 1990 and now works full-time in a community post. Her main clinical interest is dementia.

She has held a regional leadership role in this area from 2011 and was co-clinical Lead for dementia for Yorkshire and the Humber Strategic Clinical Network between 2013 and 2016.

She also sits on national groups for the planning of dementia care.

Wendy has been heavily involved in postgraduate training since starting as a consultant and has held many roles in education, including setting up the Yorkshire School of Psychiatry and becoming the first Head of School.

She was a senior organiser of clinical examinations at the College, deputy convenor, regional co-ordinator for continuing professional development and the deputy lead for national recruitment. 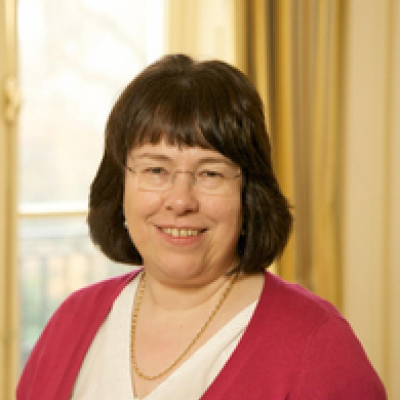