Professor Sir Mike Richards was appointed Chief Inspector of Hospitals in 2013. This position was created as part of the Government's response to Robert Francis QC's report.

Sir Mike worked as a hospital physician for over 20 years, first as a consultant medical oncologist between 1986 and 1995, then as Professor of Palliative Medicine between 1995 and 1999 at Guy’s and St. Thomas’ Hospitals.

In 1999 he took up the post of National Cancer Director at the Department of Health. During his time at the Department he led various strategies to improve cancer care. In 2012 he was appointed director for reducing premature mortality at NHS England. 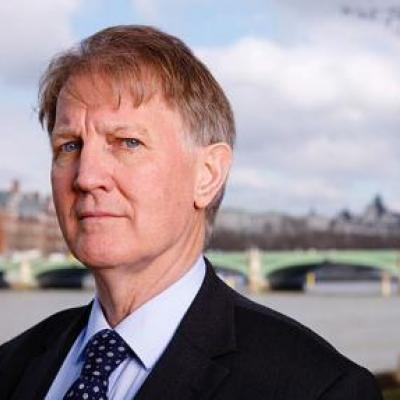