Member of the Council of Southwark Cathedral,

Cyril Chantler was Dean of the Guy’s, King’s College and St Thomas’ Hospitals’ Medical and Dental School, where he was the Children Nationwide Medical Research Fund Professor of Paediatric Nephrology until his retirement in 2000.  He was a consultant to Guy’s Hospital (1972 – 2000).  Previously, he was Principal of the United Medical and Dental School of Guy’s and St Thomas’s Hospitals (1992 – 1998) and General Manager of Guy’s Hospital (1985-1988). He was Chairman of Great Ormond Street Hospital for Children (2001- 2008), of the Clinical Advisory Group for NHS London 2007/2008 and of the Beit Memorial Fellowships for Medical Research (2003-2009). From 2004 until 2010 he was Chairman of the Kings Fund, London. He was a member of the editorial board of the Journal of the American Medical Association from 2002 to 2011. He was the Chairman of UCLPartners Academic Health Science Partnership from its inception in 2009 until 2014. He was non-executive Chairman of the Quality and Clinical Risk Committee of NHS England from 2013 -2014. Non-executive director of the fostering agency By the Bridge 2006-2015. In 2014 he carried out a review for the government on Standardised Packaging of tobacco products 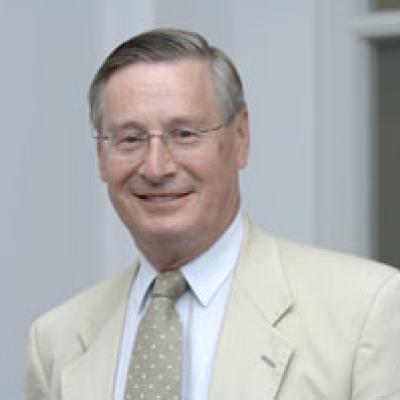