NHS Medical Director
Sir Bruce Keogh is Medical Director of the National Health Service in England. He previously had a distinguished career in cardiac surgery.  He is responsible for the quality framework, clinical policy and strategy and postgraduate education of doctors, dentists and pharmacists and postgraduate training of clinical scientists. He is also responsible for the medicines supply chain in to the UK, including policy around the pharmaceutical industry, drug pricing, prescriptions and the role of pharmacy. He oversees the work programme of the National Institute for Health and Clinical Excellence (NICE) and the National Patient Safety Agency (NPSA).   He was a British Heart Foundation Senior Lecturer and consultant cardiothoracic surgeon at the Hammersmith Hospital in London before moving to the Queen Elizabeth Hospital in Birmingham, where he became associate medical director for clinical governance and the cardiac surgical service lead.   In 2004 he was appointed Professor of Cardiac Surgery at University College London and Director of Surgery at the Heart Hospital. He has been president of the Society for Cardiothoracic Surgery in Great Britain and Ireland,  Secretary General of the European Association for Cardio-Thoracic Surgery and president of the Cardiothoracic Section of the Royal Society of Medicine.    He remains International Director of the US Society of Thoracic Surgeons. He has served as a Commissioner on the Commission for Health Improvement (CHI) and the Healthcare Commission and was knighted for services to medicine in 2003. 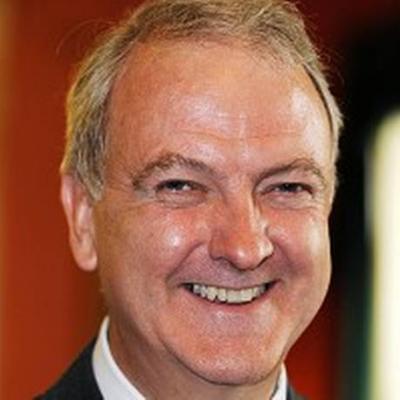