Professor Roger King is former Vice Chancellor of the University of Lincoln and a prominent commentator and academic. Alongside Lord Norton, he was co-chair of the Higher Education Commission’s inquiry into regulation of the new higher education landscape.

He is Series Co-Editor of Palgrave Macmillan’s ‘Universities into the Twenty First Century’ and  ‘Global Higher Education’  publication series’ and is co-convenor of the Higher Education Policy Group for the Political Studies Association. 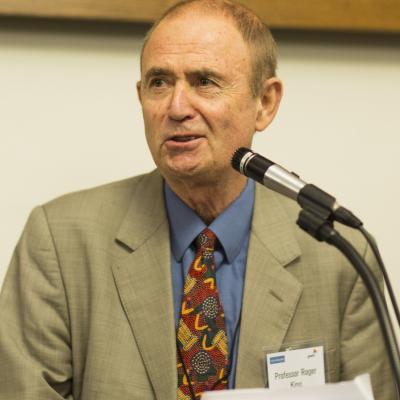