Professor Ewart Keep holds the chair in Education, Training and Skills at the Department of Education, Oxford University.

He was one of the founders and a director of the Centre on Skills, Knowledge & Organisational Performance (SKOPE). SKOPE was funded by the ESRC for the first 15 years of its life. Before coming to Oxford, he worked for 21 years in Warwick Business School, and then at the School of Social Sciences, Cardiff University. He has been at Oxford since 2013.

His first degree was in Modern History, Economic History and Politics (Royal Holloway College, University of London) and his PhD is in Industrial relations (University of Warwick). He has researched and written on apprenticeships, personnel management in schools and HE, HE policy more generally, the relationship between skills and economic performance, managerial attitudes towards investing in skills, qualifications reform, the youth labour market, adult and lifelong learning, and skills policy formation and enactment across the four UK nations. He is currently managing an ESRC-funded project on NEETs (those not in education, employment or training) in the UK, as part of a wider European project on NEETs.

He has served on major committees of the Scottish Funding Council, Higher Education Funding Council for England, and the Higher Education Funding Council for Wales, as well as advising HM Treasury, DBIS, DfE, the No.10 Policy Unit, the Cabinet Office, the UK Commission on Employment and Skills, the Scottish, Welsh, New South Wales, Queensland and New Zealand governments, the NAO, the OECD, and various professional bodies and think tanks (including Demos and IPPR). He also acted as an advisor to a Government Office for Science (Foresight) project on adult learning and the changing labour market, and was a member of the Greater London Authority’s task and finish group on the skills strategy for London. He is currently a member of the Scottish Government’s Labour Market Strategy Group. 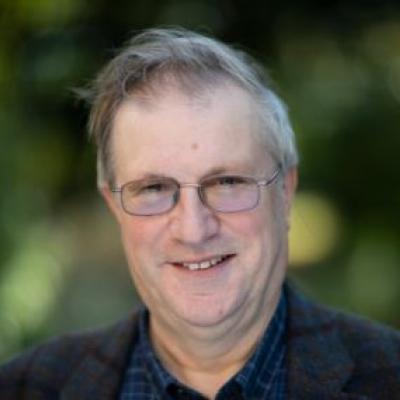