Until retiring in June 2017 he was the Regional Chairman of the Institute of Directors for the South East of England and prior to that was Chairman of IoD Surrey. He is a Visiting Professor and Member of the Advisory Board at the University of Surrey Business School. Previously he was Chief Executive EEF South for over 10 years, delivering the Manufacturing Advisory Service in London and the South East. Prior to this he had a successful career in the aerospace and defence industry delivering several significant design and manufacture projects.

David is a Fellow of the Royal Aeronautical Society, Member of the Institute of Materials, Minerals and Mining and an Honorary Life Fellow of the IoD. He is a Freeman of the City of London and a Liveryman of the Worshipful Company of World Traders. 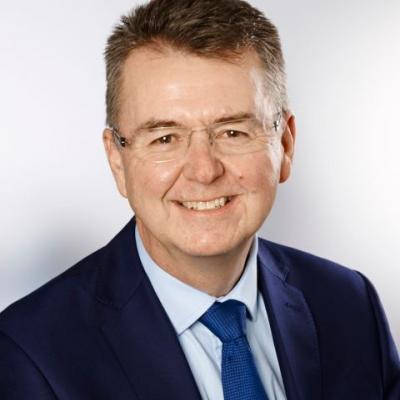