He was previously Chief Scientific Adviser and Director of Research and Evidence at the Department for International Development.

Chris is an epidemiologist and physician. Prior to joining DH he was Chair of the Department of Health National Expert Panel on New and Emerging Infections (NEPNEI) and the Advisory Committee on Dangerous Pathogens (ACDP). 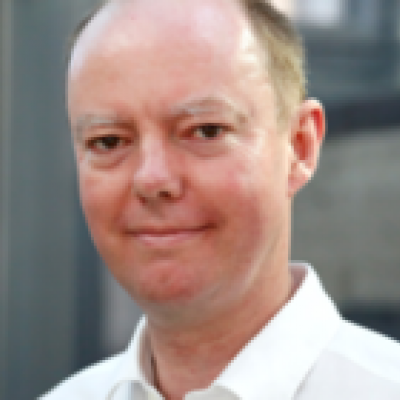