Member of the APHG

Philip has been MP for the Ludlow Constituency since May 2005. He was appointed Opposition Whip in 2008, a Government Whip in 2010, then a Defence Minister in 2012, with responsibility for Defence Procurement. In February 2019, Philip joined Her Majesty’s Privy Council.

Under Prime Minister Theresa May, Philip was Minister of State for Health July 2016 until January 2018, and supported the Secretary of State with ministerial responsibility for hospitals, workforce, financial performance, special measures, patient safety and maternity, and (from June 2017) procurement. He sat on the Department of Health Board and had oversight responsibility for NHS Improvement, the Care Quality Commission, Health Education England and the Human Fertilization and Embryo Authority. 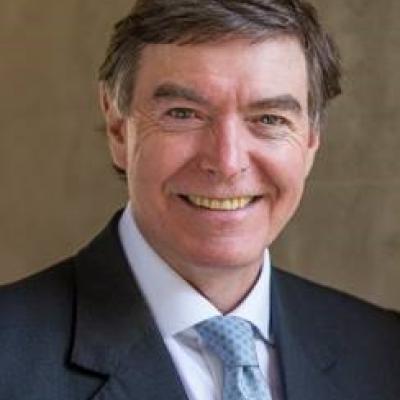