Peter Marsh is the former manufacturing editor of the Financial Times, reporting on developments in industries relating to manufacturing. He is the author of 'The New Industrial Revolution: Consumers, Globalization and the End of Mass Production', which considers the relationships between old and new economies and the global future of manufacturing.

The rapid emergence of China and India as prime locations for low-cost manufacturing has led some analysts to conclude that manufacturers in the 'old economies 'the U.S., U.K., Germany, and Japan - are being edged out of a profitable future. But Peter argues that if these 'old economies' can adapt adroitly, opportunities are by no means over.

Peter has written at the Financial Times for a range of subjects, including technology, economics, the chemicals industry, and manufacturing. In the Business Journalist of the Year Awards, Peter was named the winner in the manufacturing category. His previous books are The Silicon Chip Book, The Robot Age, and The Space Business. 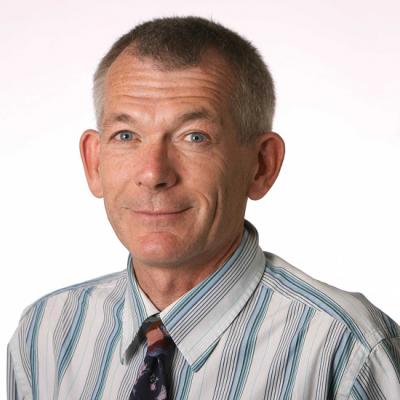