Co-chair of the APHG

Peter was elected as Labour MP for Bootle in May 2015. Peter has worked in the Merseyside area in health and social care for over 35 years and is a qualified social worker with a particular interest in education, children's social care and all age mental health services.

Peter served as a Merseyside County Councillor between 1981 and 1986. He was elected to Sefton Council in 1991 and since then he has held various senior portfolios and positions in both the Labour Group and Council.

In 2008, Peter was elected as Leader of Sefton's Labour Group and, in 2013, led the Labour Party to overall control of Sefton Council for the first time.

Peter has also held senior positions in other public agencies, including Chair of Merseyside Fire and Rescue Service and chair of a primary care health trust.

In October 2016 Peter became Shadow financial secretary to the Treasury. 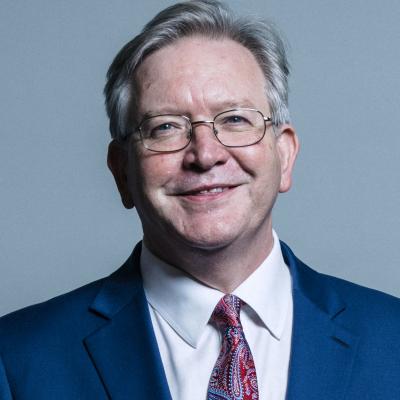