He joined the GMC from The King's Fund, the leading independent think tank and development organisation, where he was Chief Executive for six years (2004-2009).

He began his career in teaching before taking up posts in national voluntary organisations involved with older people. He was Editor of Therapy Weekly for the allied health professions and then of Nursing Times.

Niall is a member of the Cabinet Office Honours Committee (Health) and the Department of Health's End of Life Care Implementation Advisory Board.

In 2008, he chaired a cross-party commission on accountability in health for the Local Government Association (LGA). 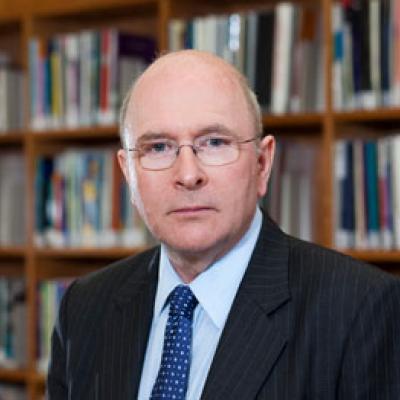