Niall Dickson is Chief Executive of NHS Confederation and former chief executive and registrar of the General Medical Council.

Educated at Edinburgh University, Niall taught for two years before working for Age Concern England and then moving into journalism. He was editor of the Nursing Times in the 1980s and then social affairs editor on BBC television and radio news, where he worked for 16 years from 1988. Another career switch saw him take over as chief executive of the King’s Fund, where he commissioned the seminal review of social care funding by Derek Wanless before joining the GMC from January 2010. 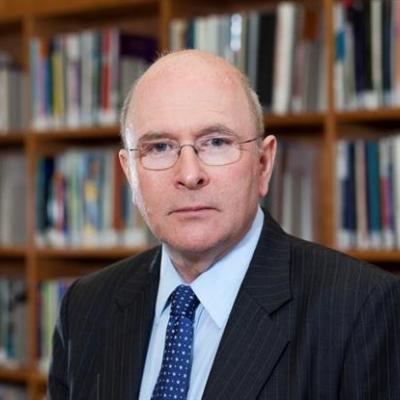