Matthew Swindells joined  NHS England in May 2016 from the Cerner Group and his role as Senior Vice President for Population Health and Global Strategy. He has over 25 years’ experience in health care services and has worked in the Department of Health as a Chief Information Officer and as a Senior Policy Advisor to the Secretary of State for Health. Prior to this he served as a Principal Adviser in the Prime Minister’s Office of Public Service Reform.

Matthew began his career at Guys and St Thomas’ Hospital in the early 1990s, and went on to become Director of Clinical Services of Heatherwood and Wexham Park Hospital and later Chief Executive of the Royal Surrey County Hospital, in the early 2000s. 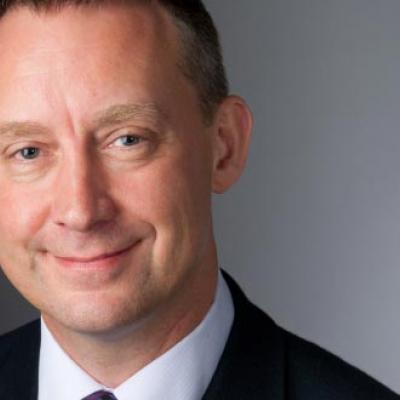