Chair of the Environmental Audit Committee

Mary Creagh is the Member of Parliament for Wakefield. She is currently Chair of the Environmental Audit Committee and a former Shadow Secretary of State for Environment, Food and Rural Affairs (2010 – 2013). In September 2016, she spoke at an event hosted by the APSRG at RWM in Birmingham, speaking on sustainable resource policy and Brexit. She outlined that environmental regulations could be the “most affected” areas of law impacted by Brexit, highlighting the risk that without the obligation to meet EU targets set out in Directives such as the Landfill and Waste Framework Directive, the UK could in effect have “zombie legislation” with no potential legal recourse from Europe if targets are not met. 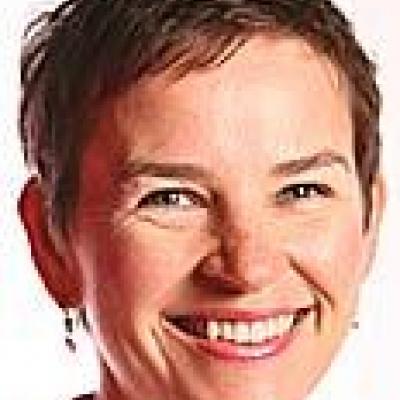