Mark Addison was appointed as the NMC’s Chair in July 2012.

He was previously a non-executive Director at the National Archives and has previously held several senior positions in the civil service, many with an operational focus, as well as roles at No10 and the Cabinet Office.

After leaving the civil service, Mark held a range of non-executive director posts, leading on a number of reviews and investigations, including assessing the capability of senior management teams in government and helping them strengthen and improve their performance.

Mark has also served as the Chief Executive of the Crown Prosecution Service and the Rural Payments Agency. 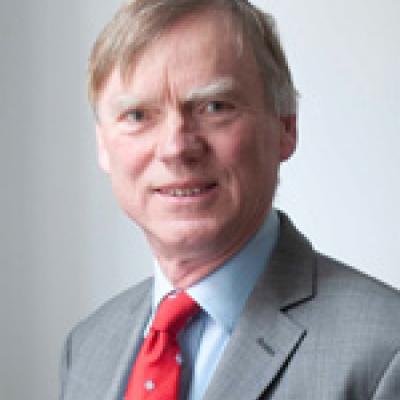