Mark Adams has been Managing Director of Vitsœ (pronounced ‘vit-soo’), the company that has made the furniture of German industrial designer Dieter Rams since 1959.

Having succeeded the founder Niels Vitsœ in 1993, Adams relocated the company from Germany to Britain and expanded it around the world. Today exports exceed 60% of turnover and Vitsœ has its own shops in London, New York, Los Angeles, Munich, Copenhagen and Tokyo.

Adams lectures at Imperial College and the University of Cambridge on Vitsœ’s distinctive approach to industrial sustainability.

He was also on the steering group of the 'Making Good' inquiry. 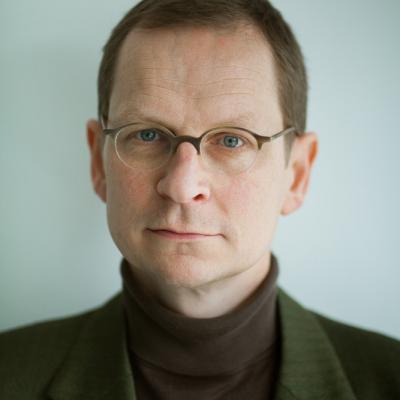