Member of Parliament for Erewash and Health Select Committee member

Maggie was elected as MP for Erewash in May 2015, and elected to the Health Select Committee in June 2015 and again in September 2017. Maggie was also elected as an Officer of the APHG following the 2017 General Election. In Parliament Maggie has become a passionate advocate for the wider use of diagnostic testing in order to reduce the amount of antibiotics that are wrongly prescribed, as well as establishing and Chairing the All Party Group on Obesity. 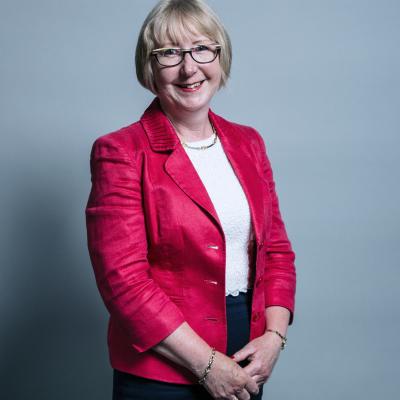