Lyn Carpenter took up her post in September 2015, joining Thurrock from both Hammersmith & Fulham and the Royal Borough of Kensington and Chelsea - bi-boroughs - where she was Executive Director of Environment, Leisure and Residents Services.

Lyn also chaired the tri-borough (including Westminster City Council) Public Health Board and Violence Against Women and Girls Board and is a member of the national Society of Local Authority Chief Executives Board (SOLACE).

Outside the work environment, Lyn has had over 30 years' involvement in netball - contributing as a player, coach, administrator and volunteer.

She was an England Under-18 and Under-21 player and became a senior international in 1997, representing England in the Commonwealth Games in 1998 and a year later at the Netball World Championships and winning bronze medals at both.

Lyn started work in the private leisure industry straight from university in 1987, before moving to the public sector at the London Borough of Bexley in 1992.

She has also worked at Bexley, Crawley, Elmbridge, and Merton councils. 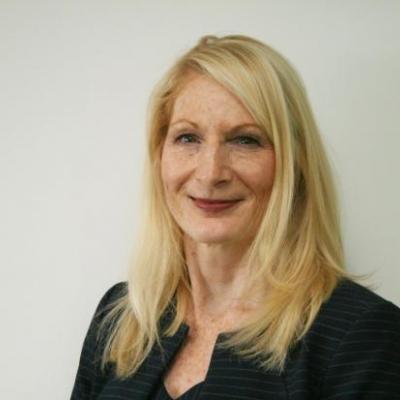