Member of Parliament for Liverpool, Wavertree and Member of the Health Select Committee 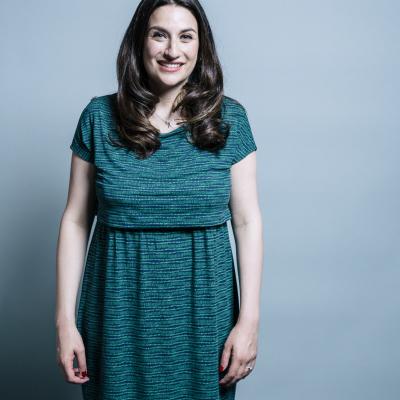