Treasurer of the APHG

Lord Hunt is a Labour peer and Treasurer of the APHG.

He began his career in the NHS as a works study officer in 1972 for the Oxford Regional Hospital Board, moving to Nuffield Orthopaedic Centre as hospital administrator in 1974.

Lord Hunt was ennobled in 1997 and served as a Parliamentary Under Secretary of State (PUSS) in the Department of Health from 1999 until his resignation in 2003 over the invasion of Iraq.

He was re-appointed to government in May 2005 as a PUSS at the Department for Work and Pensions and returned to the Department of Health as Minister of State in January 2007 and then moved to the Ministry of Justice as a PUSS in July of that year.

In 2008 government reshuffle, Lord Hunt became Minister of State in both the Department for the Environment, Food and Rural Affairs (DEFRA) and the newly created Department of Energy and Climate Change (DECC), as well as acting as the Deputy Leader of the House of Lords. 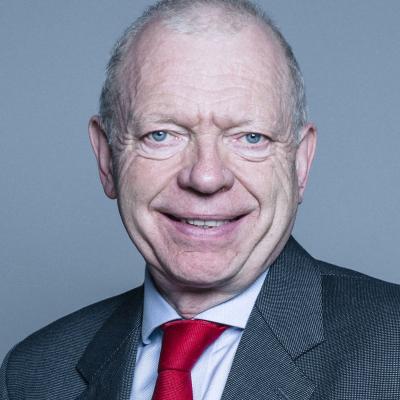