Parliamentary Under Secretary of State for Health (Lords)

Lord O’Shaughnessy was appointed as a Parliamentary Under Secretary of State at the Department of Health and a Government Whip (Lord in Waiting) in December 2016.

Lord O’Shaughnessy was a senior fellow at the Legatum Institute and at the Jubilee Centre for Character and Virtues at the University of Birmingham.

In 2013, he founded Floreat Education, a multi-academy trust of 3 primary schools in Wandsworth, Wokingham and Brentford that provides an ‘academics and character’ educational philosophy. He held a number of other education and advisory positions.

In his role as Director of Policy to the Prime Minister between 2010 and 2011, he was responsible for co-authoring the coalition’s programme for government and overseeing the implementation of the government’s domestic policy programme. 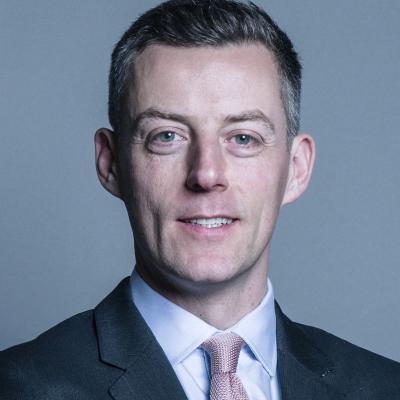