Lord Bob Kerslake has been Chair of London’s King’s College Hospital NHS Foundation Trust from 1 April 2015. He joined Peabody as Chair on 1 June 2015.

A former Head of the Civil Service, Lord Kerslake led the Department for Communities and Local Government (DCLG) from November 2010, stepping down in February 2015.

Prior to his DCLG role, Lord Kerslake was the first Chief Executive of the Homes and Communities Agency, where he was responsible for promoting new and affordable housing supply; supporting the regeneration of cities, towns and neighbourhoods; improving existing housing stock, and advancing sustainability and good design.

Before joining the Civil Service Lord Kerslake received a knighthood for his services to local government, spending eight years serving the London Borough of Hounslow and then a further 11 years leading Sheffield Council.  In early 2015, he was made a life peer, taking the title Baron Kerslake, of Endcliffe in the City of Sheffield. 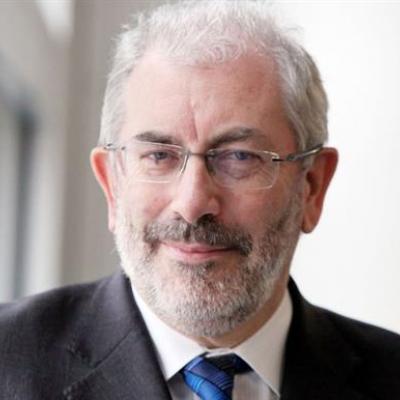