Lord Ingelwood is a Conservative Peer in the House of Lords, and a former Minister, MEP and Chief Whip.

Lord Inglewood is a barrister and Chartered Surveyor, and has an MA in Land Economy from Trinity College Cambridge. He was a Minister in John Major’s Government, serving as a Whip and Deputy Chief Whip in the House of Lords in 1995 and as a Parliamentary Under Secretary of State at the Department of National Heritage 1995-97 where he was responsible for broadcasting and heritage, and Minister for Tourism 1995-1997. Between 1989-1994 and 1999-2004 he was a Member of the European Parliament where he was the Conservative spokesman on Legal Affairs, and Chief Whip in 1994. He was Chairman of the CN Group, an independent local media business based in Carlisle 2002-2016, Chairman of Carr’s Milling Industries plc 2005-2013, and of the Reviewing Committee on the Export of Works of Art 2003-2014. Between 2011-2014 he was Chairman of the House of Lords Select Committee on Communications, and 2014-2015 Chairman of the Select Committee on Extradition Law. He was a visiting parliamentary fellow at St Antony’s College Oxford 2014-2015, Chairman of the Cumbria Local Nature Partnership 2013-2017. Member Lake District Special Planning Board 1983-1989, Chairman the Development Control (Planning Committee) of the Lake District National Park 1985-1989, Board Member North West Water Authority 1987-1989. 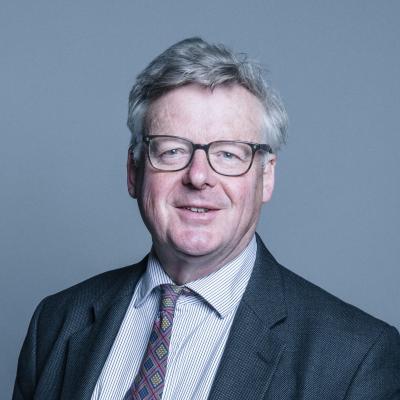