Lord Hunt was the first Chief Executive of the NHS Confederation and was previously Director of the National Association of Health Authorities and Trusts (NAHAT) from its formation in 1990. Before that he was Director of its predecessor organisation, the National Association of Health Authorities (NAHA) from 1984 to 1990. He became President of the Royal Society for Public Health in 2010.

He served as a Parliamentary Under-Secretary of State in the Department of Health from 1999 until his resignation in 2003 over the Invasion of Iraq. He was re-appointed to Government in May 2005 and returned to the Department of Health as Minister of State in January 2007. Lord Hunt was appointed as Labour's spokesman on Home Affairs in the House of Lords in 2010  and has served as Labour's Shadow Deputy Leader of the House of Lords. In April 2011 he was appointed Chair of the Heart of England NHS Foundation Trust. Lord Hunt is a member of the APHG 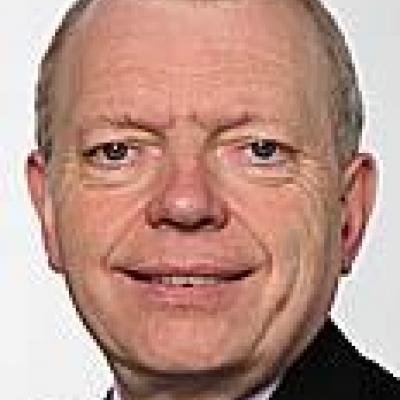