David Blunkett was awarded a peerage in the dissolution Honours List in 2015, taking the title of Lord Blunkett, of Brightside and Hillsborough in the City of Sheffield.  He also in that year took up a post as Professor of Politics in Practice at the University of Sheffield Department of Politics and became Chair of the board of the University of Law (formerly the College of Law), based in London.

David was Member of Parliament for Sheffield Brightside and Hillsborough 1987-2015, and a member of Tony Blair’s Cabinet for eight years from 1997.

His responsibilities as Secretary of State covered the Home Office (including counter-terrorism, immigration and justice), Education and Employment (covering education and skills from early years, schooling, post sixteen skills and apprenticeships, higher education and equal opportunities) and as Secretary of State for Work and Pensions his responsibilities covered retirement income, welfare benefits and Job Centre Plus and work programmes.

Formerly Leader of England’s fourth largest city (Sheffield), David has had a wide range of experiences over 43 years in public life as well as in the private sector. 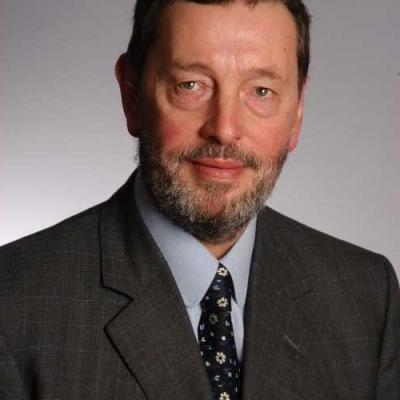