Chris Rennard was appointed as a life peer in 1999. He was appointed as Director of Campaigns & Elections for the Liberal Democrats in 1989, and then Chief Executive from 2003 to 2009. Chris oversaw 13 parliamentary by-election successes between 1990 and 2006. Between 1982 and 2009, he worked for the party professionally as a constituency agent, Area Agent, Elections Co-ordinator, Director of Campaigns & Elections and Chief Executive. He was awarded the MBE for political service in 1989.

In the House of Lords, Chris Rennard has mostly spoken on political and constitutional reform issues and on issues associated with public health including diabetes and smoking.

He is the Director of Communications for the British Healthcare Trades Association (BHTA), Crescent Patron at a voluntary group from St Albans working in the community to support those living with or affecting by HIV, and author of a book of political memoirs (Winning Here, published by Biteback January 25th 2018). 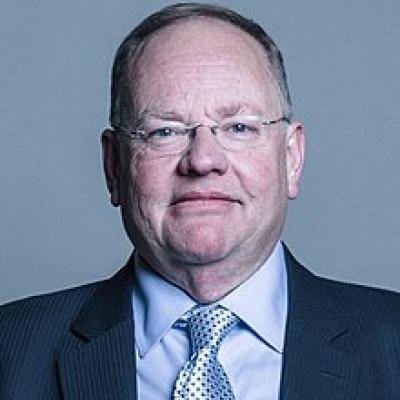