Anthony Giddens is a Fellow of King’s College Cambridge and Emeritus Professor at the London School of Economics.  He was Director of the LSE from 1997 to 2003, and was made a member of the House of Lords in 2004.  Lord Giddens has honorary degrees or comparable awards from 21 universities.  In 1984 he co-founded the publishing house Polity Press, which today produces 150 titles a year.  He is a fellow of the American Academy of Arts and Sciences, the Russian Academy of Science and the Chinese Academy of Social Sciences.  He was the BBC Reith Lecturer in 1999, and was awarded the ‘Spanish Nobel Prize’, the Prince of Asturias Award, in 2002. His textbook Sociology has sold over a million copies. According to Google Scholar, Anthony Giddens is the most widely cited sociologist in the world.  His many books include The Constitution of Society, Modernity and Self-Identity, Beyond Left and Right, The Third Way, Europe in the Global Age, and The Politics of Climate Change. His most recent major work is Turbulent and Mighty Continent:  What Future for Europe?  His books have been translated into more than forty languages. 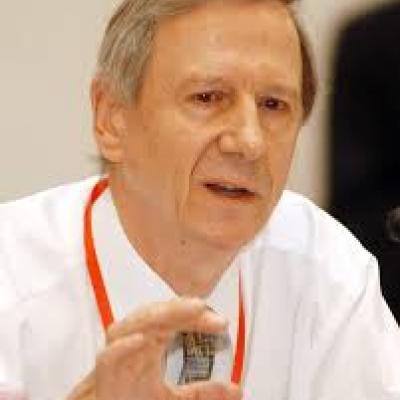