Co-Chair of the All-Party Parliamentary Group for Assistive Technology

Lilian Greenwood MP was elected on 6th May 2010 to serve as the Labour Member of Parliament for Nottingham South.

As a former regional official for the trade union, UNISON, representing public service workers, Lilian campaigned successfully on a range of issues such as equality, improving pensions, increasing funding for the health service and workers’ rights. She remains committed to these issues while in Parliament, speaking in hundreds of debates and regularly questioning Ministers and the Prime Minister. 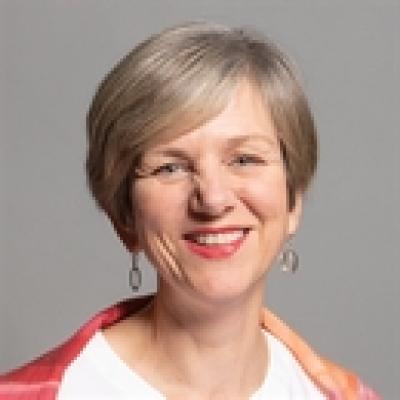