Layla lives in North Oxford and is a Physics teacher by profession, formerly working as a Head of Year in an international school. Currently, she works with an Oxford-based Education company to deliver revision courses. She read Physics at Imperial College and holds an MA in Comparative Education.

Layla has an international background; her mother is a Christian Arab from Jerusalem, and her father is a British EU Ambassador. She has lived in many countries including Belgium, Greece, Ethiopia, Jamaica and Jordan and speaks French fluently along with some Spanish, Arabic and Greek.

Layla has built her political career on community action. She started by leading a campaign to save a community centre at the end of her road, as well as campaigning for better schools provision. Her priorities for Oxford West and Abingdon include more school places, fairer taxation and better transport. Layla also advocates evidence-based solutions to environmental issues like flooding and is a strong supporter of science innovation and investment. 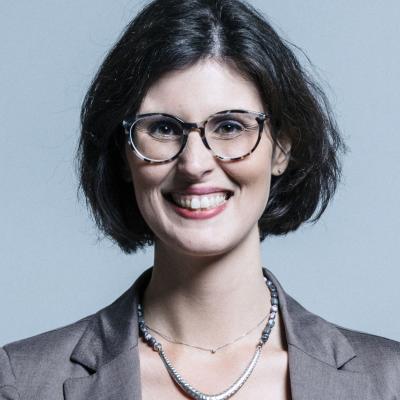