Ken is the former Chief Executive of the Northern Consortium United Kingdom (NCUK). He is a Chartered Accountant, Chartered Personnel Professional and holds a Master of Business Administration.

Ken has held a number of voluntary and non-executive director roles including appointment as a special measures Vice Chair of Governors of a London School by the then Secretary of State for Education, Founding Trustee of a Hospice/ Respite home, the first honorary treasurer and Trustee of a national HIV/AIDS charity in Scotland, Director of Future Leaders Charitable Trust (a social enterprise to attract leaders to challenging inner city schools), served as a member of the Court of Heriot Watt University and an Honorary Professor of Education at the University of Nottingham. Ken was also an elected Council member and Trustee of the Association of Accounting Technicians where he chaired of one of the four policy committees of Council (Regulation and Compliance). 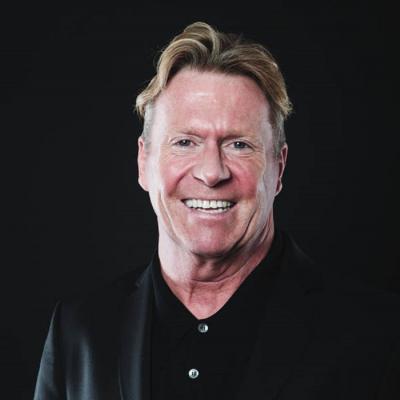