Jonathan became Chief Executive of Policy Connect in May 2016. He worked as a farm worker, care assistant, social worker and local councillor before being elected to Parliament for three terms between 1997-2010.

During his time as an MP he was: a member of the Environmental Audit and Education Select Committees; Parliamentary Private Secretary to the Secretary of State for Education; Government Whip; Minister for Marine, Landscape and Rural Affairs; Minister for Disabled People; and also Regional Minister for South East England. Before joining Policy Connect, Jonathan led a consultancy company, the Shaw Business Partnership, supporting a range of organisations across the public, private and voluntary sectors. He co-founded the housing and employment consortium Give us a Chance, developed an award winning partnership to assist ex-offenders gain employment and established a leadership programme for the public sector.

Jonathan is chair of the Kent-based charity the Blackthorn Trust which assists with mental and physical rehabilitation and is based on the principles of Rudolf Steiner. 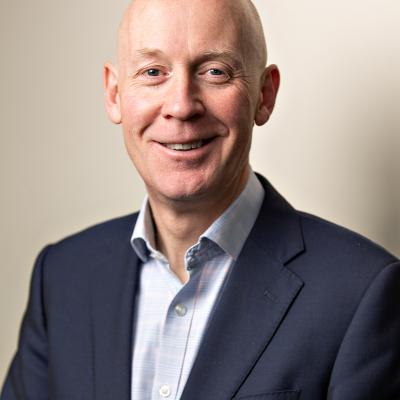