John O’Leary is an education journalist and Editor of the Times Good University Guide.

He was a member of the government inquiry into primary school tests in 1999. 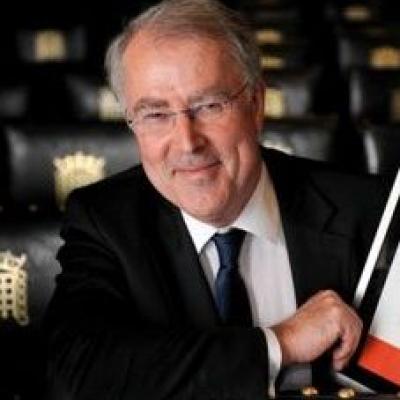