APDIG co-chair John Howell OBE has been the Member of Parliament for Henley since 2008.  John holds a doctorate in archaeology from St John’s College, Oxford, and prior to becoming an MP, he was a partner at Ernst & Young and a reporter and business presenter for BBC World Service Television.  He played an important role in the move of central and eastern Europe towards democracy and market economies, following the fall of the communist regimes.

During his time in Parliament John has been a member of the Work and Pensions Select Committee and the Justice Select Committee.  He was Parliamentary Private Secretary to the Leader of the House and to the Minister of State in the Department for Communities and Local Government.  He helped steer through Parliament the Localism Bill and the National Planning Policy Framework, which introduced the planning reforms that John set out in his paper, Open Source Planning.  John has also been the Chairman of the 301 Group and a member the 1922 Committee executive.

Together with Dr Richard Simmons, John acted as Co-Chair for the Design Commission's Designing Democracy Essay Collection (published March 2015), contributing both a Foreword and an essay on the National Planning Policy Framework. 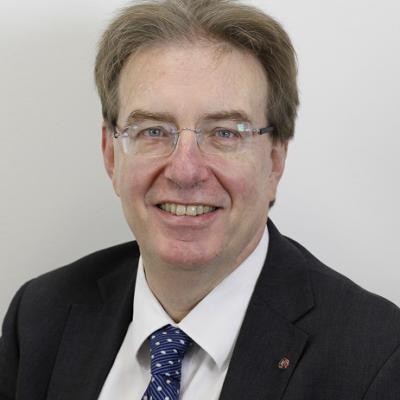