Jim Shannon is the DUP Member of Parliament for Strangford, the DUP spokesman on Health and Human Rights, a member of the Northern Ireland Affairs Select Committee, and an Officer of the APPCOG.

Jim was first elected to Parliament at the General Election of 2010 where he received nearly 15,000 votes. 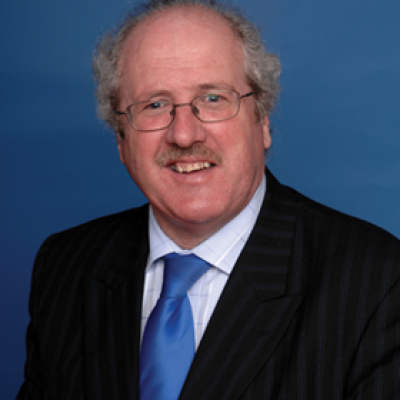