Jackie joined the NMC as the director of Fitness to Practise (FtP) in August 2010, driving forward improvements to meet the NMC’s goal of safeguarding the health and wellbeing of the public.

Jackie’s background is in law and she spent many years working for the Crown Prosecution Service at the Old Bailey and in the Director of Public Prosecutions Office. Jackie has a Law degree from Wolverhampton University, qualification in Six Sigma and a diploma in Psychotherapy and Hypnotherapy.

Jackie has extensive experience in healthcare regulation, working for the General Medical Council (GMC) for over 10 years as an assistant director and heading up their investigation unit for six years. 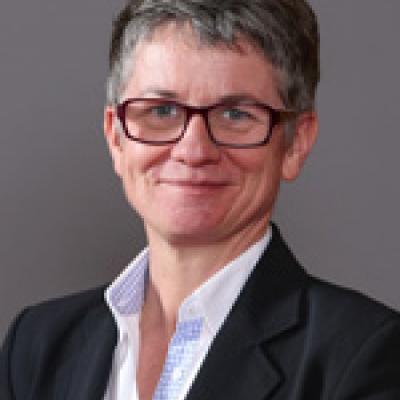